Working in the Yard!

Last week we met with the missionaries and the family renting out our basement. It didn't go well, but I don't think they were offended. The missionaries had approached Ronak on the street, and asked if they could teach, so I think the family was just glad we were there to help out. I don't know if the missionary had ever taught anyone that wasn't Christian before. They would say something, and I would have to break it down so it was understandable to a non Christian background. It was extremely confusing, but they now have an idea of our beliefs. Hopefully they can learn more in the future. 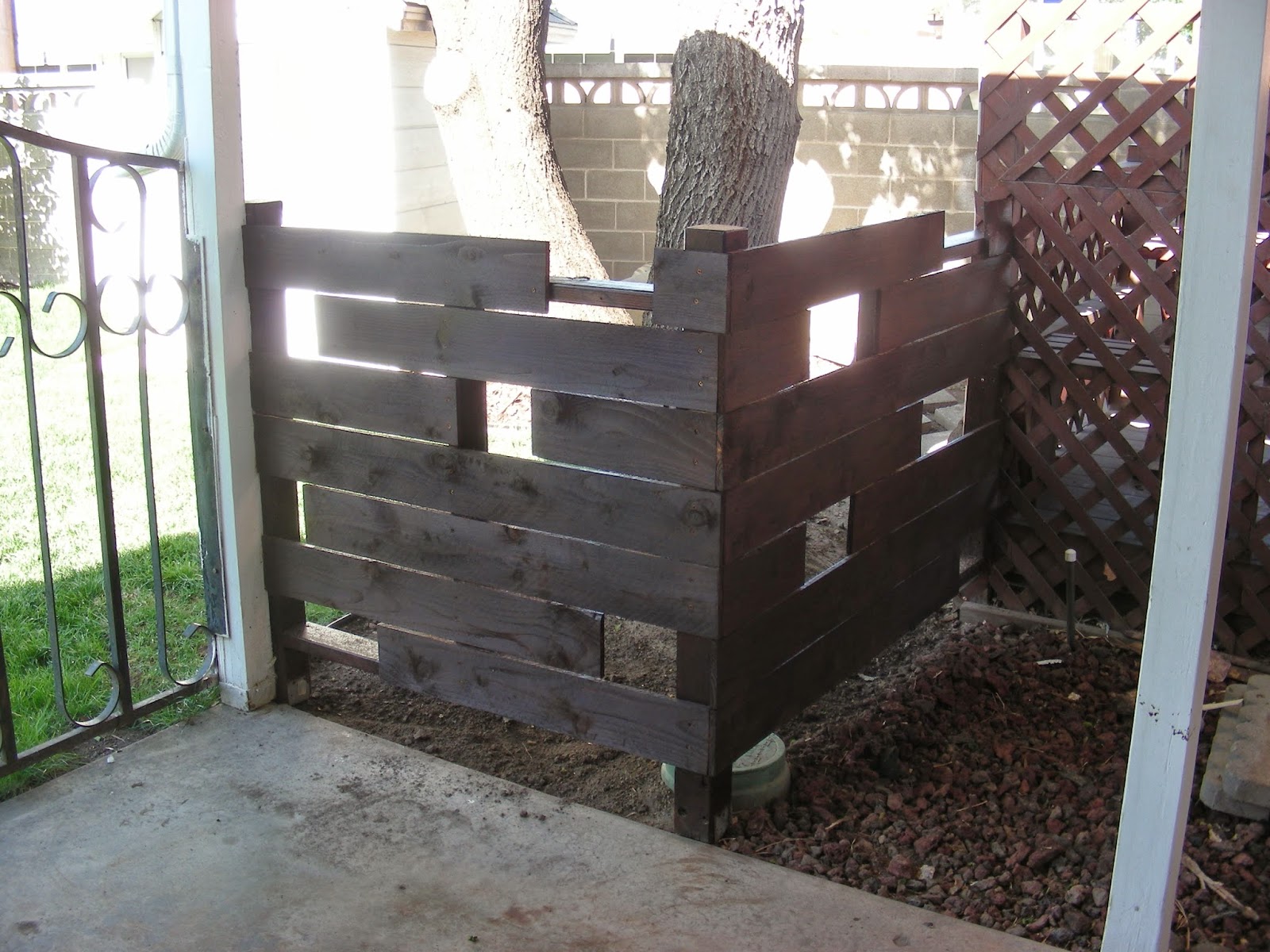 The plan was to build a fence this weekend (Dave tore down the old rotting fence last fall, so we had to do something to keep the kids in the back yard). When we saw the forecast for Friday and Saturday was rain both days, I convinced Dave to build the fence Thursday night after work. He got done around 9, and the next day the boys and I painted it. Dave told me I needed to have it painted by 10 for it to be dry enough for the rain that afternoon. So we worked like crazy and got it done! 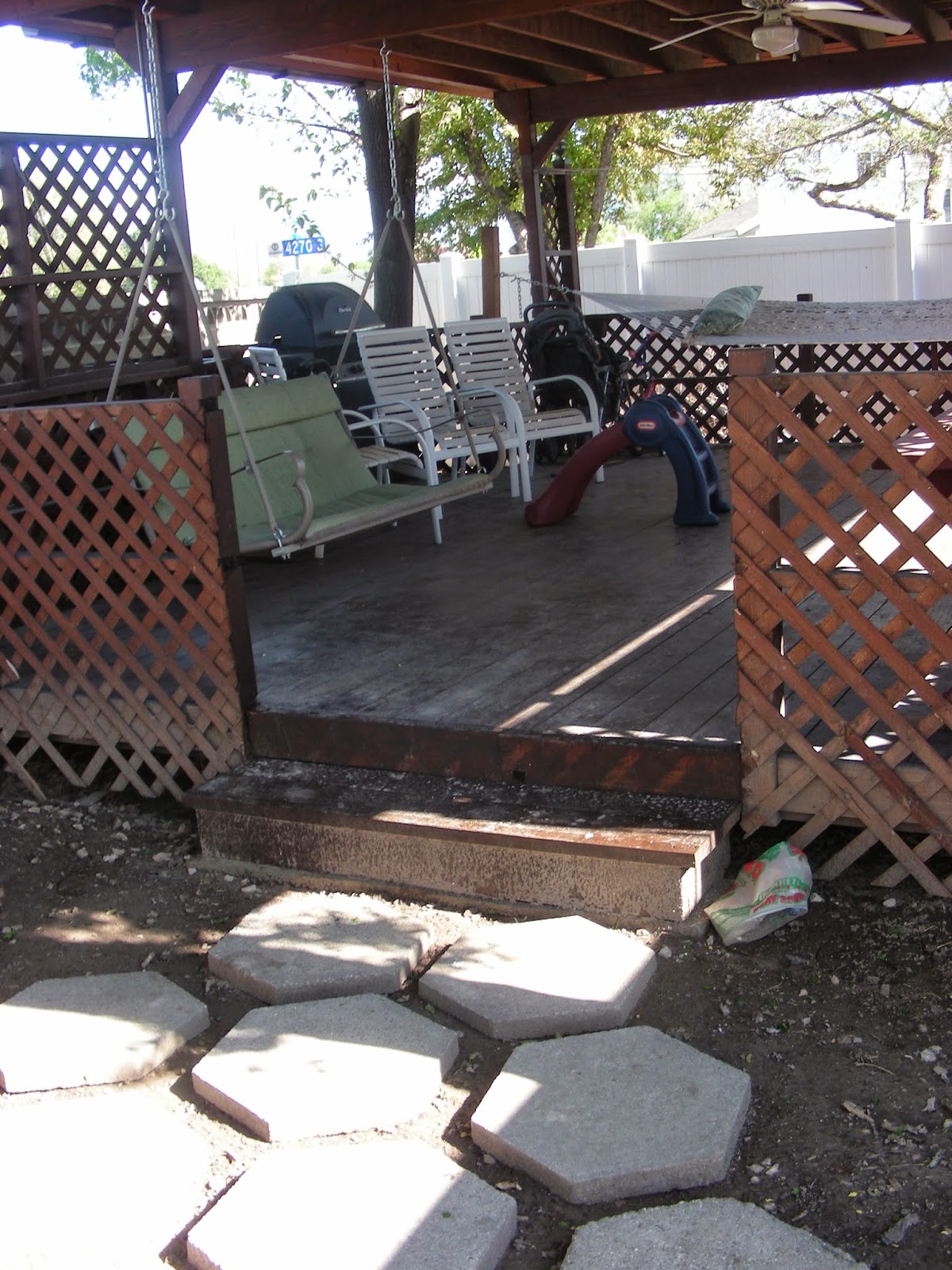 Dave's also been working like crazy on the gazebo. He removed a section of the side wall and built a step so we can access the gazebo from the back yard! I love it, because it gives us that much more space in the back yard. We also laid stepping stones leading from the gazebo to the grass. Later this summer we will fill in between the stepping stones with rocks/gravel, but for now, at least we're not stepping in mud. 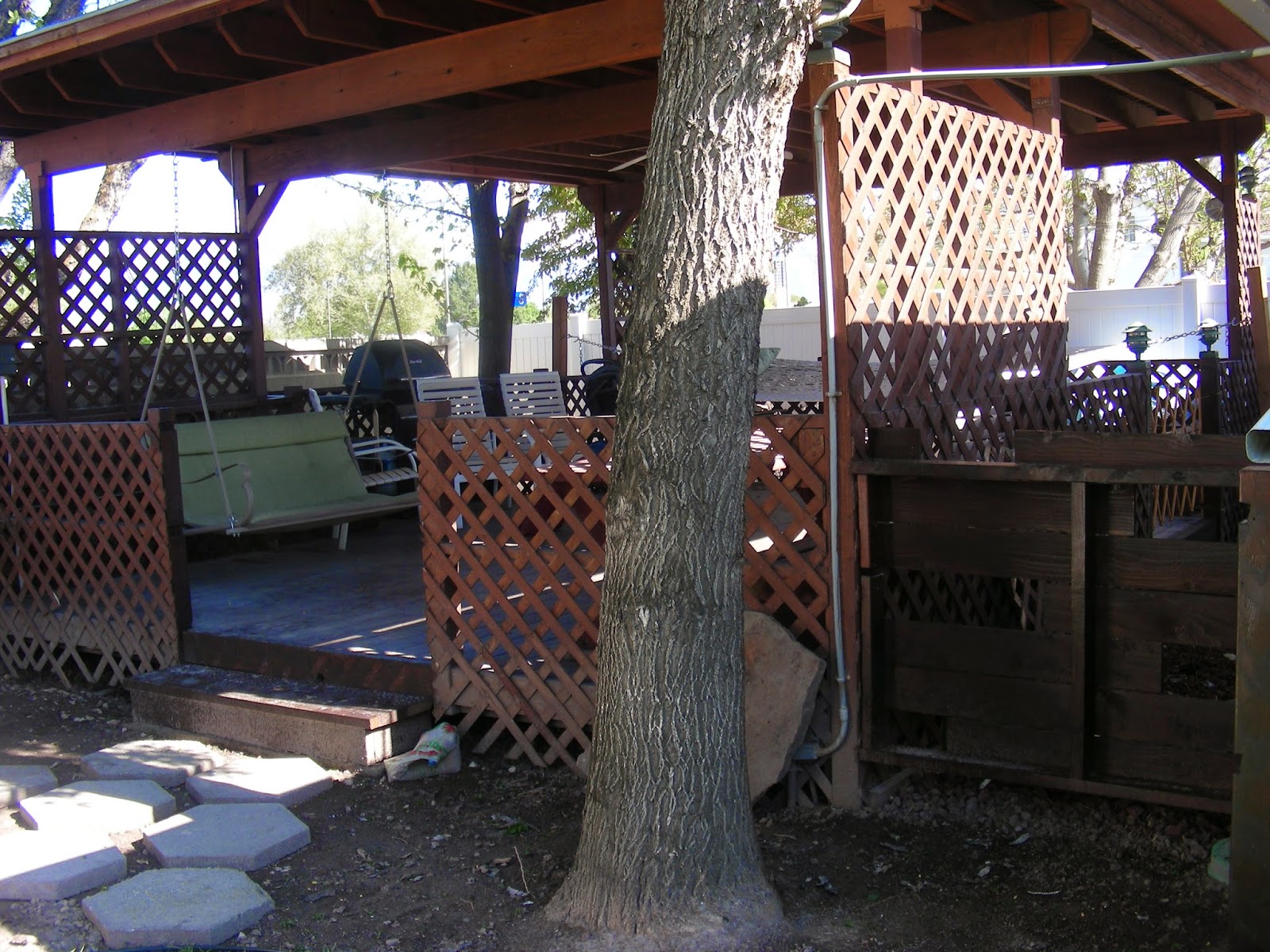 To the right and left of the stepping stones, we will probably plant some drouth resistant plants (i.e. something I don't have to water). Dave's looking for some kind of a grass and I like Chicks and Hens. But we'll see what the nursery down the street has to offer.

Saturday morning and afternoon, since it didn't end up raining after all, we tilled up the garden, laid our plastic down (to discourage weeds), laid the water line for the garden, and weeded almost all our flower beds. I couldn't believe how fast the day went, and all the sudden it was time for dinner! The boys were filthy from digging in the garden, so we cleaned up, ate, and called it a night.

Sunday we got to see my Aunt Kathryn who was in town from North Carolina. We also saw some of my family (since my parents threw a dinner for her). It was nice to catch up, and have a day of rest after such a busy Friday and Saturday.

Monday Dave and Dustin woke up with coughs, sore throats and stuffy noses. So we're just holding down to fort, hoping everyone gets well soon!
Posted by Amy at 5:26 PM